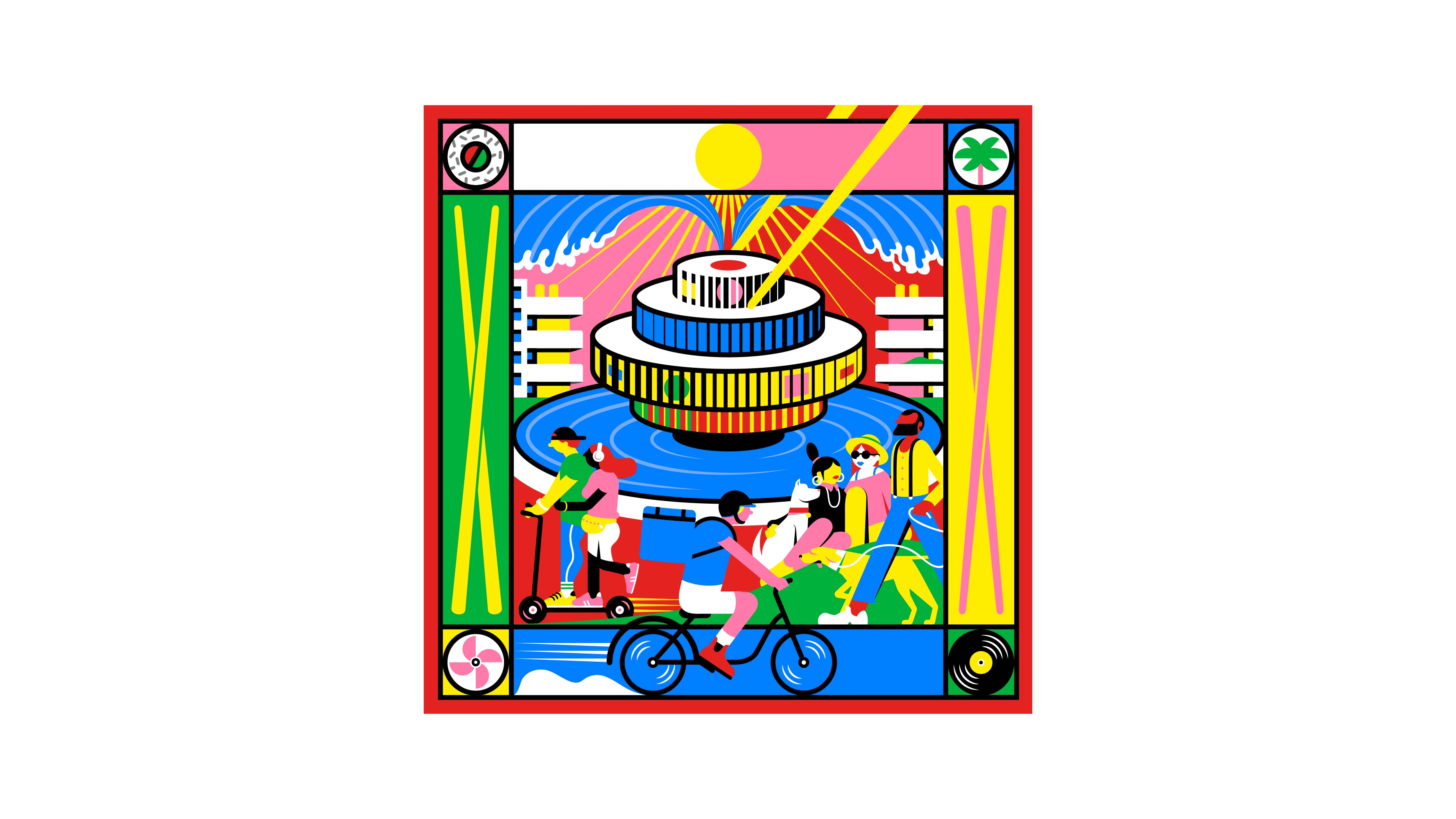 The naming is based on the bouba/kiki effect which is a non-arbitrary mapping between speech sounds and the visual shape of objects. During a social experiment participants have identified the curvy as “bouba” and the jagged one as “kiki”, suggesting that the human brain somehow attaches abstract meanings to shapes and sounds in a consistent way. The branding we created for Kiki & Bouba is aimed to express Tel-Aviv in 2020, through curvy and jagged shapes, using architectural iconic buildings, such as Bauhaus, Dizengoff Square’s landmark Fire and Water Fountain by Yaacov Agam, and more. The idea behind it was to reflect the vibrant state of mind of the white city, using a very vivid language and base colours full of happiness. 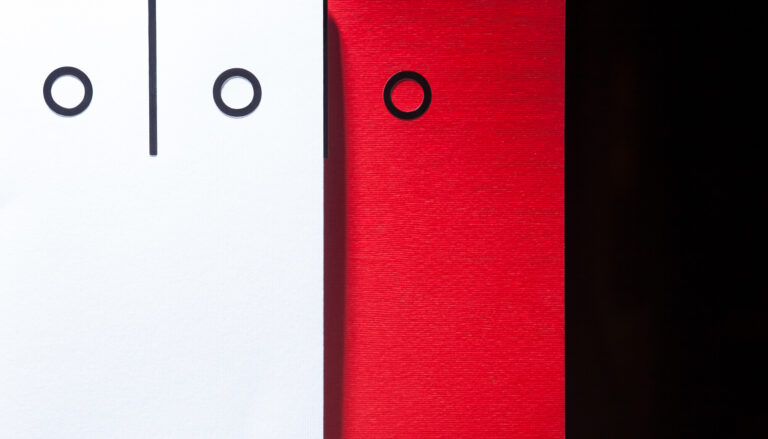 a Rebranding for a Haute Cuisine Restaurant in the Museum Tower. Shapes, smell, colors are combined together moving as a choreography. 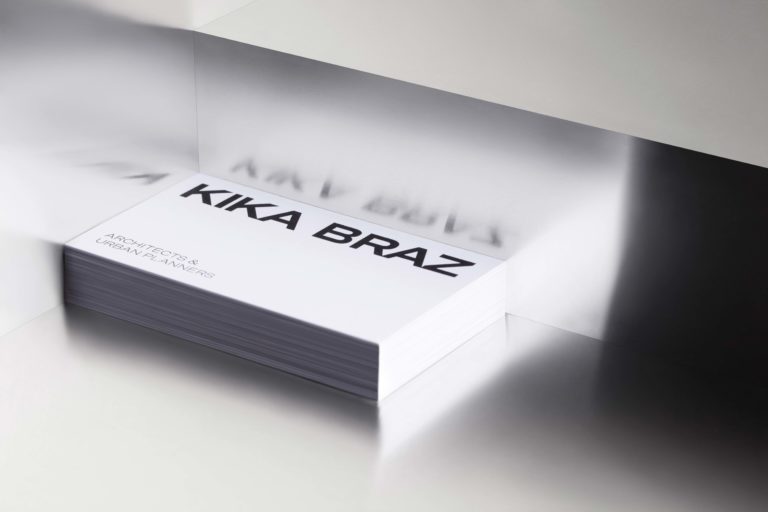 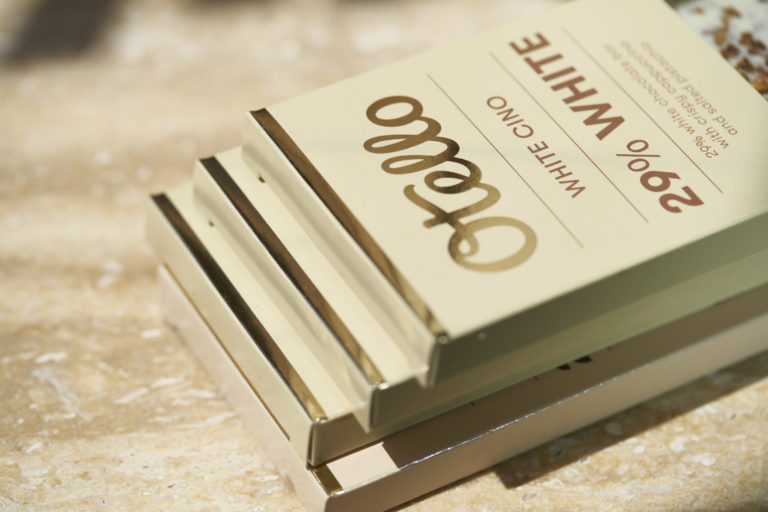 a Colourful Brand Identity we Created with Joy!

Thank you
for signing
up!

Thank you
for signing
up!